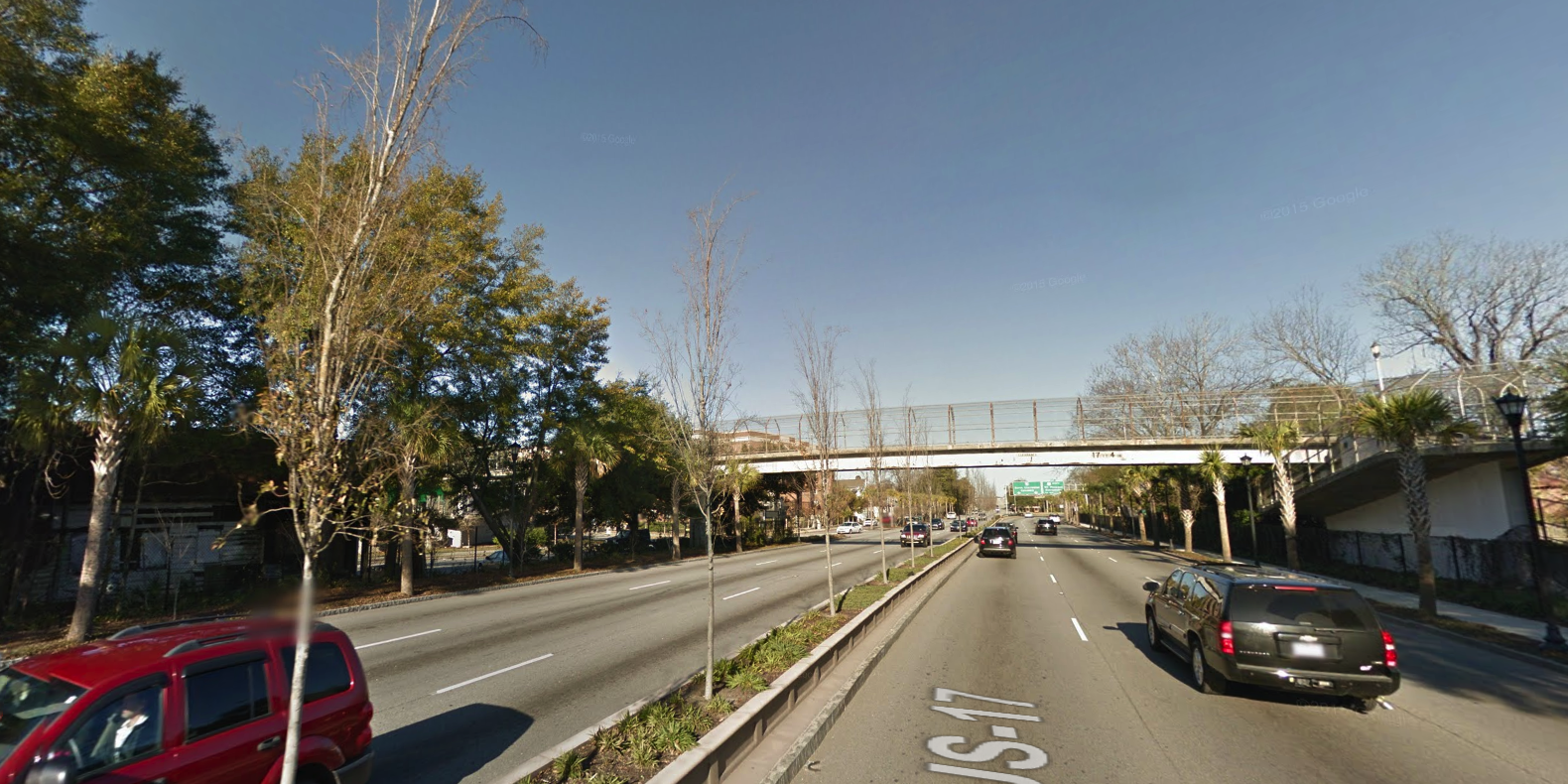 In my business career, I’ve encountered many people who hold degrees in their career fields who underperform due to their lack of real-world experience. On the other hand, I’ve met many people without a formal education in their fields who excel due to their experience working in the trenches, literally and figuratively. In landscape design, I’ve found that many degreed landscape architects overlook important design aspects because they’ve never installed their designs themselves.

For example, the Charleston Crosstown landscaping project, for which the City of Charleston paid a landscape architecture firm a large sum of money, might have looked good on paper, but it doesn’t work in real life. Among several poor plant choices, the project’s centerpiece, a row of non-native everclear elms, was a poor choice for a number of reasons: 1) A non-native plant in the median of the vehicular gateway to the one of the nation’s most historic cities doesn’t make sense. 2) The deciduous elms become bare, spiny brush when they spill their leaves onto the pavement in the fall and even show a lot of bare wood throughout the growing season. 3) The row of elms distracts from the side rows of Palmettos–deemed the state trees because they protected local Ft. Moultrie during the Revolutionary War–, particularly at night, when the non-native trees in the median are illuminated.

After strong criticism in the local media, the firm in question vociferously defended its choice of everclear elms, citing “smog considerations”. This is an excellent example of impractical thinking on the part of landscape designers who’ve never gotten their hands dirty.

If I had been given the contract, I would have used illuminated Palmetto trees in the median, fixed up the sidewalks, and added “historic Charleston-style” ornamental streetlights on the shoulders, slashing the cost of the project and highlighting the roadway’s status as the vehicular gateway to the Holy City. But, if I had been instructed to exhaust the budget the firm was given, I would have planted crape myrtles, another iconic Lowcountry favorite, along the shoulders, which would have added color during the summer and would have hidden the numerous buildings on the sides of the road throughout the growing season.

The Crosstown landscaping project remains highly-controversial. If more people hired landscape designers with real-world landscaping experience, projects such as this one might turn out better.

Hi, I’m Seth Mason, James Island native and owner and sole employee of Lowcountry Vistas Charleston Landscape Design and Installation. From the time I was 9 years old, I took pride in caring for my mother’s yard on the Island. The son of an artist and a lover of nature, making my mom’s yard look good became of a passion of mine at a young age. Years later, after having earned my M.B.A. during the 2008 Financial Crisis, I took part-time landscaping work to get by. In time, I came to realize that landscape design and installation was my calling: It combines my love of sculpting Charleston natural beauty, business acumen, and fresh air and sun. After earning my landscaping chops working alongside a fellow devotee to Charleston horticulture, I went on my own and started Lowcountry Vistas in 2015. Lowcountry Vistas is more than just a job to me. It’s a dream. I love improving peoples’ properties through my landscape design plans and landscape installations. Make sure to take advantage of my free consultation limited-time offer to learn more about what I can do for you!

The Importance Of A Native Lowcountry Landscape Designer
June 1, 2017